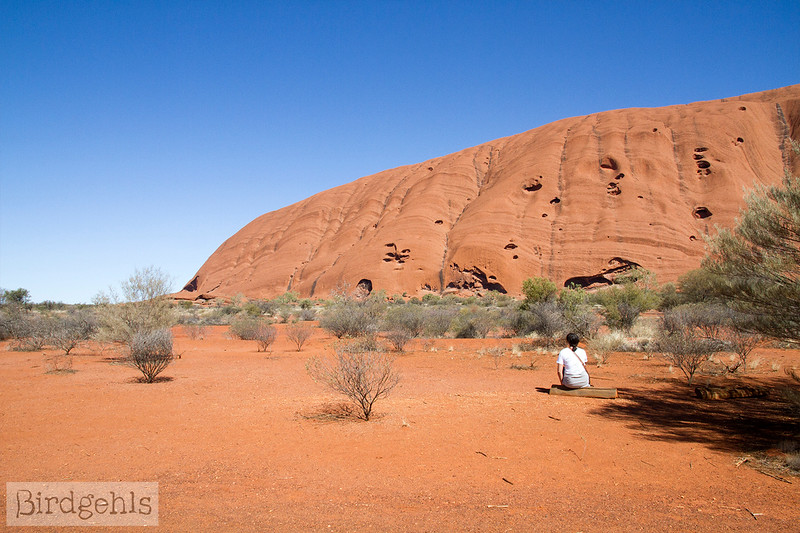 This article will explain how the OECD calculates public expenditure as a share of GDP, and compares Australia to other OECD countries. The OECD data is based on an assumed level of public spending, or around 1% of GDP. As a result, it masks the actual rises in public spending in Australia, while ignoring falling or flat spending in countries with weaker GDP growth. The OECD also provides an overview of the various methods of measuring public spending. As seen in Australia, Total Image Group

Also Provides An Overview Of The Various Methods

The Bureau of Meteorology’s mandate is to issue warnings for climate and weather events. Traditionally, these warnings have described the current and predicted state of the environment, and included protective measures. However, government agencies and emergency management agencies in Australia are rapidly diversifying their roles, and international strategies are changing the nature of warnings. The OECD’s new approach aims to promote and disseminate knowledge of weather and climate events across the world, and the Australian model will need to adapt.

The OECD has been criticised for failing to provide a comprehensive analysis of its national public spending. Its analysis shows that the Australian public sector spent just a fraction of its GDP in 2005, while the OECD’s average was only 6%. The OECD’s data, meanwhile, do not provide a complete picture of the real costs of tertiary education. In fact, Australia’s gender balance in the Senate is only average, while the House has had no noticeable change since 2006.